Meet Our Survivors and Fighters In 2000, my breast cancer was treated with chemotherapy and radiation. These two therapies left me with extreme fatigue. In 2001, I felt well enough to participate in my first Komen Race for the Cure. It was there I met a younger women who was fighting for her life with Stage 4 breast cancer (cancer spread throughout her body). When Diane discovered a lump in her breast, she saw a local physician who told her, “You’re too young for breast cancer.”; She didn’t seek a 2nd opinion until she discovered multiple lumps in both breasts. She was a single mom with an 8 year old daughter. I knew her less than a year before she passed away. Before she passed, I promised her I would do everything possible to empower women and men to 1) trust their intuition and 2) have the courage to seek a 2nd opinion. That promise led to a career change in breast cancer advocacy. It is the strength and courage of those who have battled breast cancer that fuels my passion for this
cause. My goal is to make early detection and diagnosis a reality for all women and men by eliminating the disparities that prevent them from gaining access to quality care. July 14,2007 waking up to find a large lump on my right breast was a morning of life changing events for me and my family. I was 37 yr old very healthy with no family history of this disease now facing stage 4 Breast Cancer with a 30 % chance of survival. One month prior I had my annual OB/Gyn visit with no sign of abnormalities. Did  not have a mammogram because its  not required if your’er not 40 and no family history. Throughout the years I faithfully did monthly self check breast exams just being proactive. The Oncologist, surgeons and radiologist team felt a lumpectomy and a few  chemo treatments along with radiation would take care of the cancer and I would be cancer free. Once on the operating table surgeons quickly realized I was in trouble. My cancer was much more aggressive than they thought. It had spread past the margins she marked only 2 days prior. My oncologist held my hand looked me directly in the eyes and assured me with his knowledge, experience and the power of prayer we would beat this horrific disease together. We started a very aggressive 6 month bi-weekly 5 hr chemo sessions in hopes that it would contain the cancer that was eating away so rapidly inside of me. I sat there still in disbelief asking myself how is this possible? I’ve done what most women I know do not practice to detect this disease but yet it still happened to me. So I ask WHAT IF?
I didn’t see my OB/GYN yearly
I didn’t do self Breast exams
I didn’t call immediately when I did find the lump
I would not have survived!!!
11 years later Here I am  6 months of very aggressive chemo which most people can’t handle and 6 surgeries all within 18 months
Cancer Free!!
So I urge all my Sisters and Brothers who read my testimony stay proactive go to your yearly appointments do your self exams and encourage others to do the same. Utilize organizations such as Bras for a Cause to gain knowledge and learn of local resources. 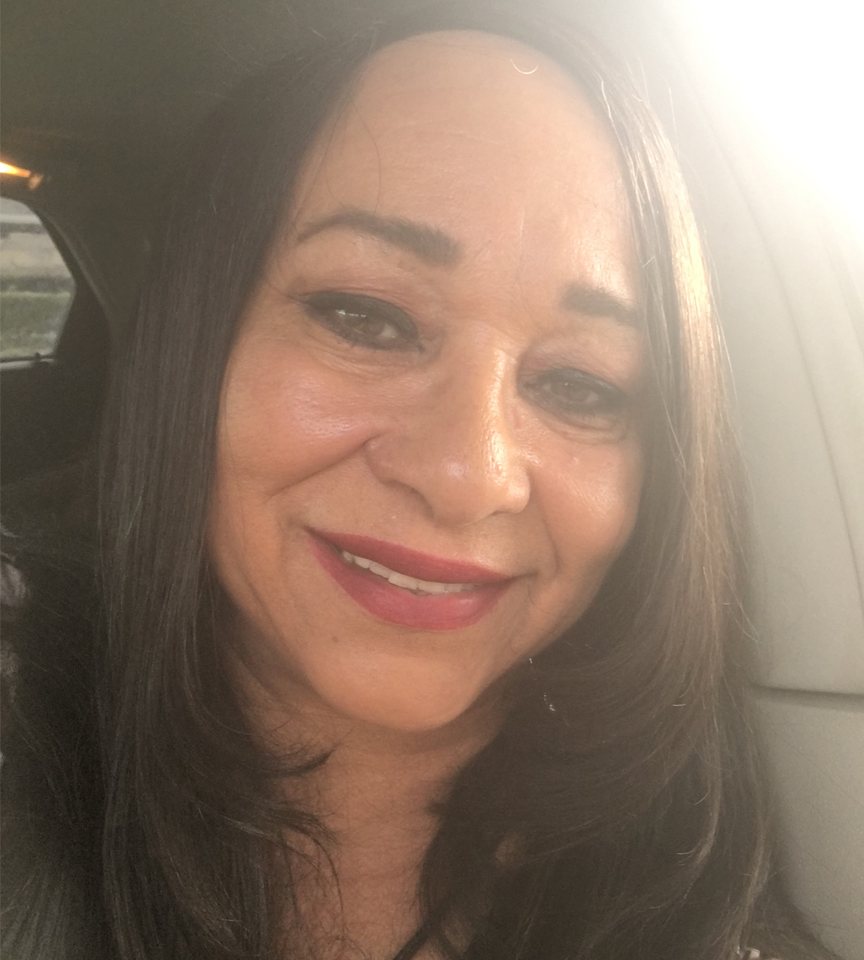 Being diagnosed with cancer can be an overwhelming experience. November 2015, I was diagnosed with Stage 0 Breast Cancer. I had no clue what that meant other than I HAD BREAST CANCER….and would need to undergo treatment.

This was only my second mammogram ever …..because I felt that my monthly self-breast examinations were enough. My Doctor scheduled me for many mammogram appointments over the years beginning when I turned 40. I continued to put them off because I felt that I was ok, I told myself “I don’t feel any lumps or bumps in my breast”…

But to my horror and surprise I found out different…you don’t have to feel lumps or bumps because mine was so small (size of a grain of salt) that only by having the mammogram were they able to detect it and to catch it at the zero stage.

I then realized that because I listened to the holy spirt they kept speaking to me telling me to “go get a mammogram”  I decided to have a mammogram….it’s important to have your yearly mammograms regardless of what you may be fearful of because you could catch it in its early stages…. We are always fearful of what we don’t want to know and because I listen to the spirt I only had to undergo Radiation treatment no chemo at all.

After four months of Radiation to my right breast I have yearly mammograms and I see my Oncologist every four months along with regular self-breast examinations…. I see my life through different glasses… I appreciate life and all that I have been given, I’m truly thankful because I feel like when you’re a Survivor of such a deadly disease the Lord has shown favor in you and your journey…and I give thanks every day, because there is a reason he allowed me to survive …..I wear a tattoo of a small pink cancer ribbon on my wrist as a daily reminder to me that I am a Survivor Surviving everyday. 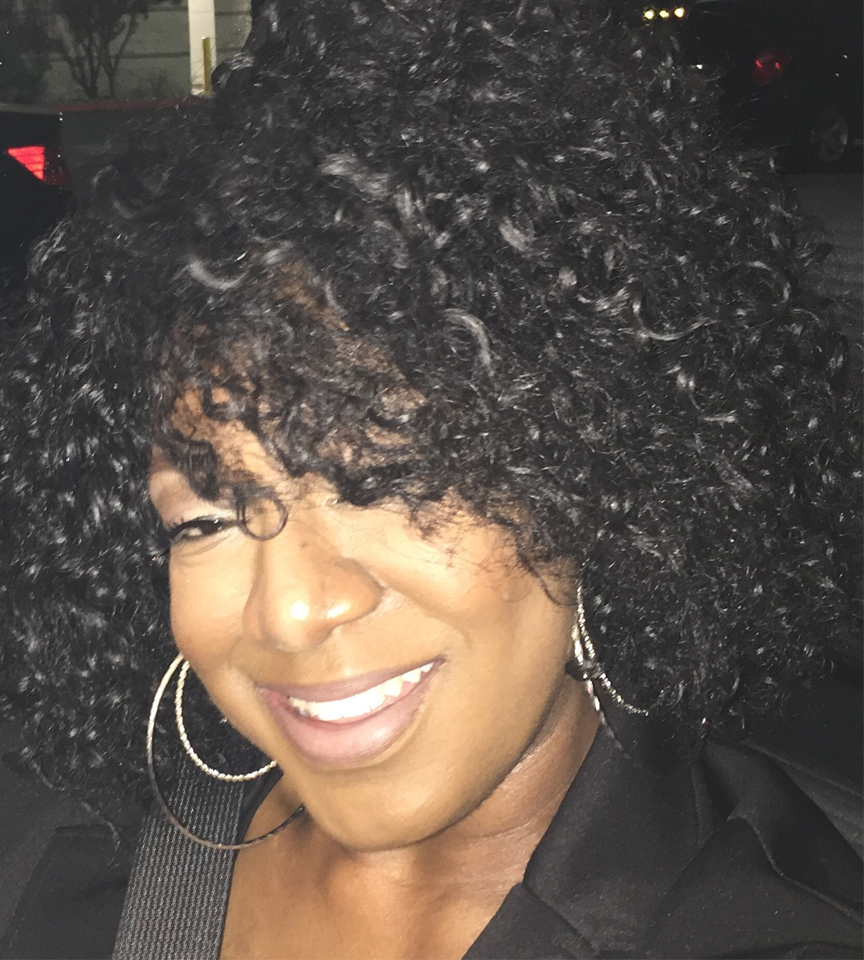 The benefit of change is all about perspective. The journey is an on-going battle but it makes me grateful to still be in the race. My name is De’Andra Taylor-Duren and I am a breast cancer Survivor.

My grandmother and aunt were diagnosed with breast cancer before I was born. My aunt lived well into her 80’s, unfortunately my grandmother lost her battle to breast cancer; she was 27. Once I turned 27 my fingers remained crossed until Friday May 6th 2005. I was diagnosed two days before Mother’s Day.

After my meltdown I called my primary care physician and was fortunate enough to see her within a few hours. That visit was my gift. During that visit she informed that she’d had a benign tumor in her breast resulting in a lumpectomy. She referred me to the physicians she’d seen, with the exception of my oncologist.  Seeing my doctors was the GIFT!

I had to stay positive and prepared for battle. ‘What if’, couldn’t be a lingering thought. During this time I was a stay at home wife and mother to 4 daughters aged from 7-17. The oldest was graduating that year.

I did genetic testing and was diagnosed BRCA2 positive (which put me at 80% higher risk for cancer in my left breast, and/ or ovaries). The results meant my daughters would get mammograms at 27 and I had to be here for that!  I went through chemotherapy from May to August, followed by 3 simultaneous surgeries in September; bi-lateral mastectomy, oophorectomy, tram-flap reconstruction (without in plants), removal of 11 lymph nodes and 6 weeks of radiation. I was done with everything December 2nd that year. My first experience with in-plants was in 2009 including tattoos. In 2016 I began my ten year survivor milestone with tissue expanders for 6 weeks leading to a lat-flap reconstruction. God has strengthened me to endure it all.

Breast cancer is terrifying, downright paralyzing. But I was able to grow my wings and with faith as the foundation of my being, paired with my family, survivor sisters, support groups and amazing physicians they all continue to make the difference in my life. No matter the life situation, I’ve learned to think the best. Now, I focus on living beyond the diagnosis with a message of hope and love in everything I say and do. 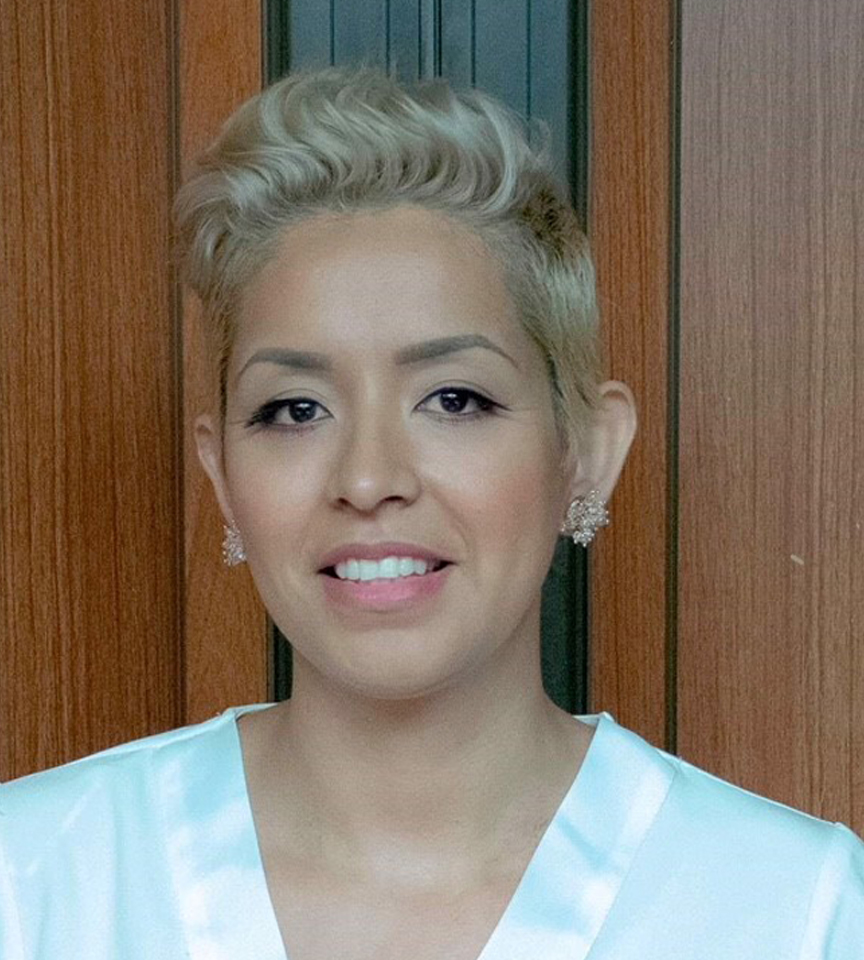 “ I AM the daughter of a king who  is not moved by the world for my God is with me and goes before me I do not fear because I am HIS”.

On May 17th, 2017 I was diagnosed with Stage 2B,Triple Negative, Metastatic Breast Cancer. It is a rare and aggressive form of breast cancer.  I was 30 years old, a wife, and the mother of a 4 year old. I was on a mission that year to get pregnant for the second time.  I was so determined that year to grow my family but unfortunately ended up with Breast Cancer.

I discovered a lump in my right breast while taking a shower the size of a walnut. I was treated at Stanford and had a lumpectomy followed with 16 treatments of chemotherapy and 6 weeks of daily radiation. It was a long journey of treatments that took over 11 months. I am currently giving myself a break to recover both mentally, physically, and spiritually but also plan on getting a bilateral mastectomy followed by reconstructive surgery to reduce a reoccurrence.  I am now thankful to the Lord up above to be in remission and expected to continue to do well.

It was a total blow and devastation to my family. I lived a healthy lifestyle and was in total shock. Through the journey I discovered I had the BRCA1 gene mutation that placed me at an 80% chance of breast cancer and a 54% chance for ovarian cancer. I grew up not knowing much about my biological father nor his family medical history. I later found out the gene mutation runs on my paternal side of the family.

My mission in life would be to bring awareness to women about the importance of knowing there family medical history and showing the world that Breast Cancer does not discriminate by age, race, or lifestyle.  We as women need to do our routine monthly self-exams and know the signs of early detection.

Together we can work towards a better tomorrow. My mission is to support women affected by this disease.

Join our email list for the latest event and merchandise info. We promise to never sell or share your information. 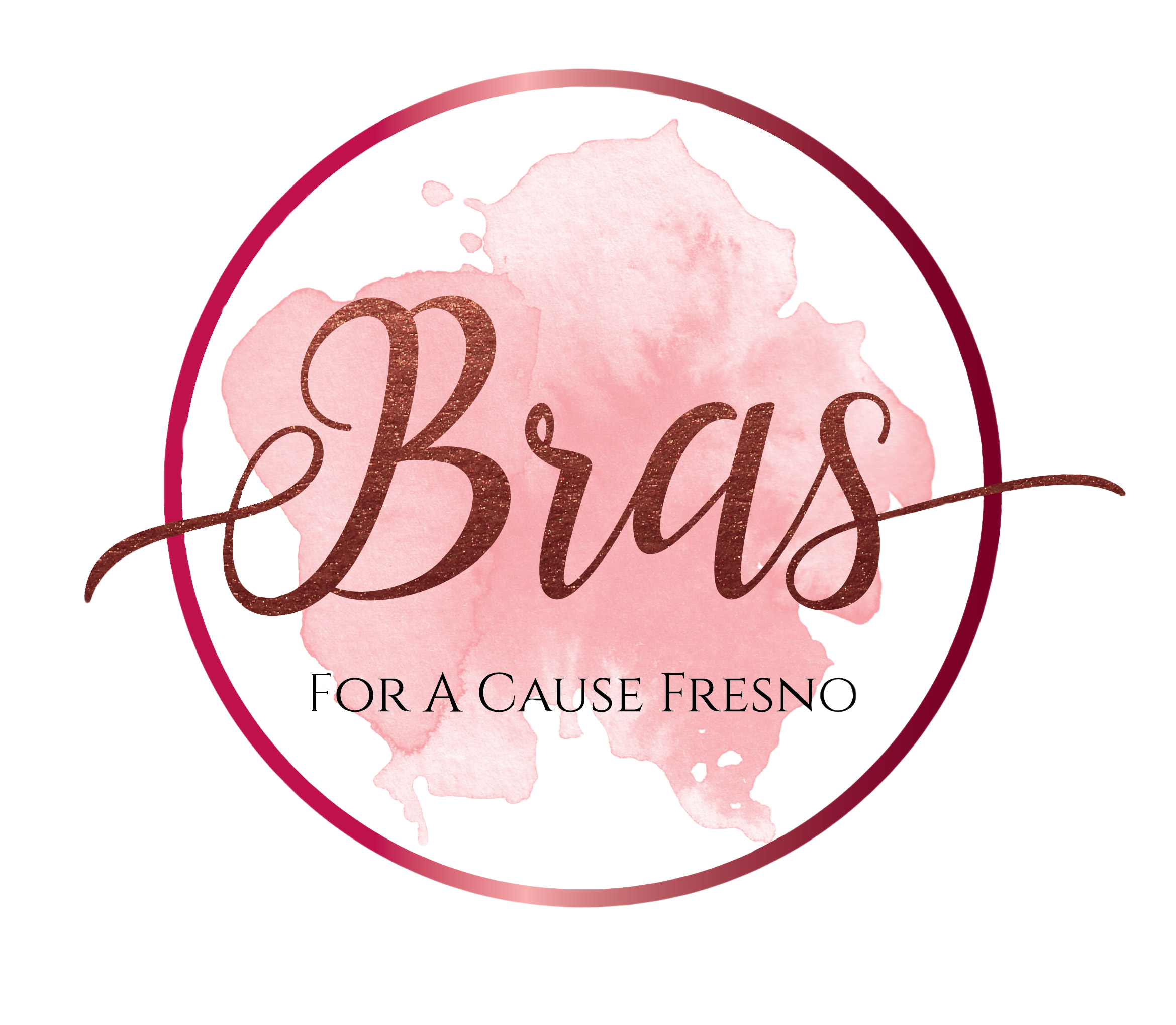